We are a people of faith passionate about inviting people to Christ, building a community of faith, and serving all in love to the glory of God! Check us out and discover the grace of Palm Valley. 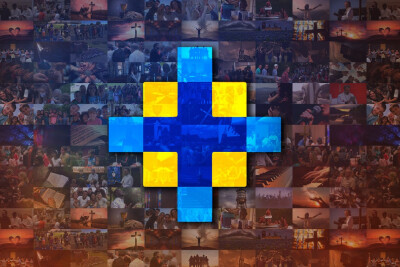 Sunday, August 7 | If Only I Had Known. If Only I Had Known. In today’s gospel, Jesus is telling his followers that He will be back, and they’re not going to know when He will come back. He says, “Get rid of your possessions, give things away because when you collect stuff here, it just can get stolen or eaten by moths or rust away, or worse, you can start to think that those things are what life is all about.” Jesus goes on and says, “Be dressed for action be like those who are waiting for their Master to return from The wedding banquet.” And then he says, “If the owner of the house had known at what hour the thief was coming he would not have let his house be broken into, you also must be ready for the son of man is coming at an hour you do not expect.” 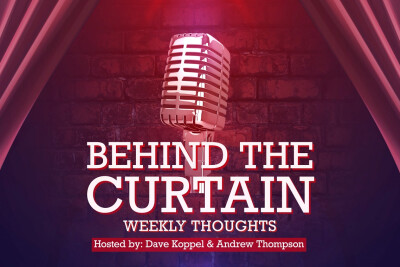 Each week Pastor Koppel and Intern Pastor Andrew discuss relevant topics for today that help us in our faith journey. 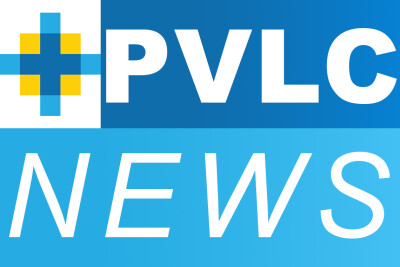 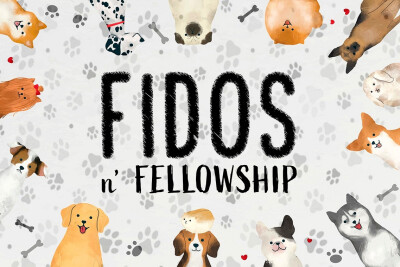 Starting Saturday, July 2nd, and continuing every Saturday after that from 9:30 am to 10:30 am join us with your awesome dog at the playground here at Palm Valley Lutheran Church for some fun, doggy play time, and fellowship! 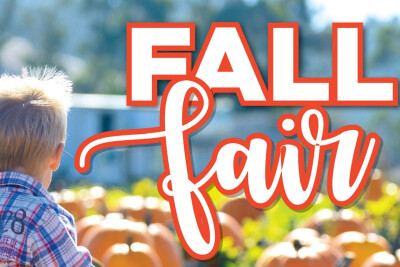 An annual Round Rock community event is on September 24, from 10 am to 3 pm. Great food, games, petting zoo, and family fun! 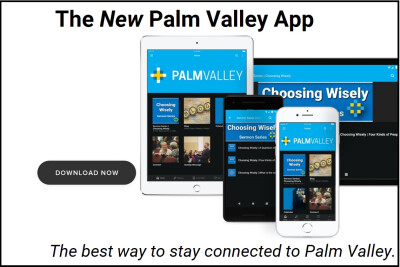 Whether you're new to Palm Valley, or you've been here a while, you know we have a lot of things happening all the time. The Palm Valley App is the best way to stay connected to Palm Valley.